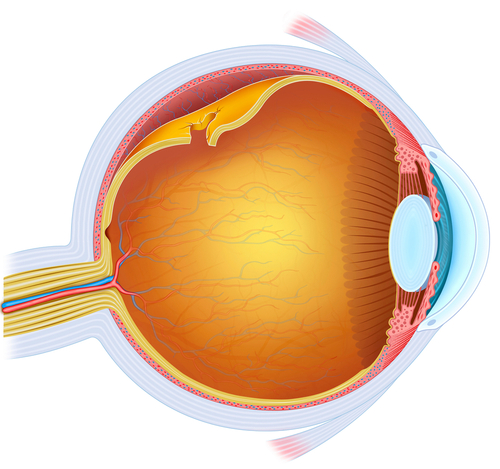 Researchers at the University of California - Santa Barbara announced that the retinal stem cell patch they developed continues to move towards full approval by the Food and Drug Administration. The latest clinical study results were published in Stem Cell Reports.

The patch has been in development since 2013 and consists of a monolayer of human stem cell-derived RPE cells . After two years of trials, the patch has demonstrated that it can survive but also does not cause any signs of immune rejection, even without long-term immunospression.

The patch is meant to help patients with the dry form of macular degeneration. The patch works by replacing deteriorating cells in the retina.

Researchers are now preparing for Phase 2 clinical trials, which will determine the effectiveness of the patch.