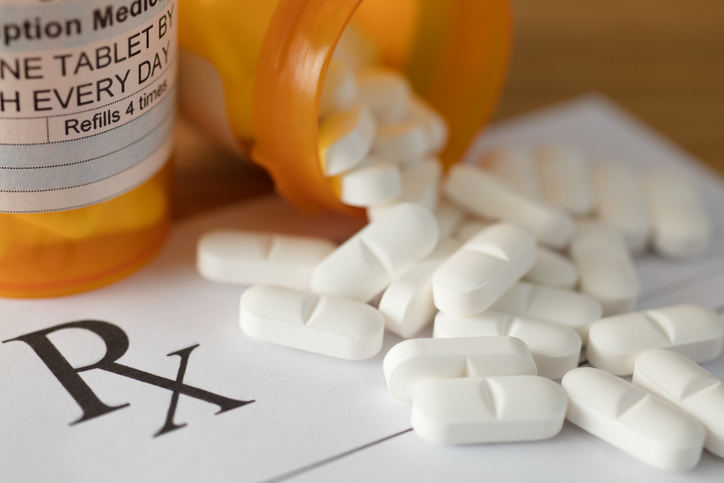 Disulfiram is a drug that is used in treating alcoholism and it may also be effective in treating both age-related macular degeneration (AMD) and retinitis pigmentosa.

The study conducted by researchers at the University of California, Berkeley was recently published in Science Advances. Mice were the study subjects and researchers discovered that nearly blind mice treated with disulfiram were much better at detecting images on a computer screen than their untreated counterparts.

Additional research is needed to determine the effectiveness in human subjects.